Is buying land for sale in Tennessee worth it?

Tennessee, a constituent state of the United States of America, is in the upper South of the eastern United States. In 1796, Tennessee became the 16th state of the union, and it is known for its unique geography. The capital of the state is Nashville and the largest city is Memphis. Tennessee stretches 695 km in breadth from the Appalachian Mountain boundary with North Carolina in the east to the Mississippi River borders with Missouri and Arkansas in the west. Whereas, its narrow width, only 112 miles (180 km), separates its northern neighbors, Kentucky and Virginia, from Georgia, Alabama, and Mississippi, to the south.

Why should you buy land in Tennessee?

One of the most secure and profitable ways to invest your money is by purchasing land. Have you ever wondered why investing in land is recommended over other investment methods? The fundamental reason for this is that the availability of land is limited and the demand is growing tremendously. Therefore, the prices for the land you purchase today will give you a guaranteed return on investment. However, the location of the land plays an important factor in determining the value of the land. Thus, it is essential to conduct your research before investing.

Here are reasons one should buy land for sale in Tennessee:

.The state has a moderate climate with cool winters and warm summers. It can be also noted that the rise in temperature from east to west is because of its drop in elevation. In Nashville, high temperatures in July average in the upper 80s F (about 32 °C); whereas in January, the average lies in the mid-40s F (about 8 °C), while the average low is around 30 °F (−1 °C). The harvesting season ranges from 130 days in the mountainous east to nearly 240 days in Memphis. Most of Tennessee is within the range of 160 to 220 days.
.Employment opportunities in Tennessee are tremendous as the state has only a 3.4% unemployment rate, which indicates that one has a good chance of finding a job. The job market in Tennessee is huge, and you can pretty much do whatever you desire. This is a reason why land sales in Tennessee are highly recommended.
.The state has a wide variety of flora and fauna as nearly one-half of Tennessee is forested, with more than 200 species of trees out of which a variety of them are commercially valuable. These species include locusts, poplar, maple, oak, elm, beech, pine, spruce, walnut, hickory, etc. Moreover, Tennessee’s forests are home to a broad spectrum of animal life. Dozens of species of mammals are native to the state. The state also has an array of species of birds and fishes as well.

.The cost of living in Tennessee is very optimal as Tennessee doesn’t have a state income tax unlike its neighbor to the north, Kentucky. This is one of the reasons why purchasing and selling land is faster in Tennessee. On Landsale4u, you can find cheap land for sale in tennessee for sale by owner.
.The state has access to all the facilities one needs to have for both personal living and doing a business.
.Tennessee is gaining attention for being the most popular destination amongst retirees and young professionals. These reasons are contributing to an overall increase in land for sale in Tennessee, and the prices of the property will keep growing as the state has all the amenities one needs.
Landsale4u Is one of best website for land for sale in Tennessee, here there are lot’s of properties are available. you can buy any properties in Tennessee, at discounted prices. 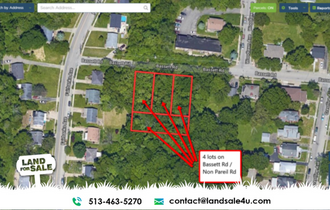 Here is a your opportunity with potential to build 4 houses! 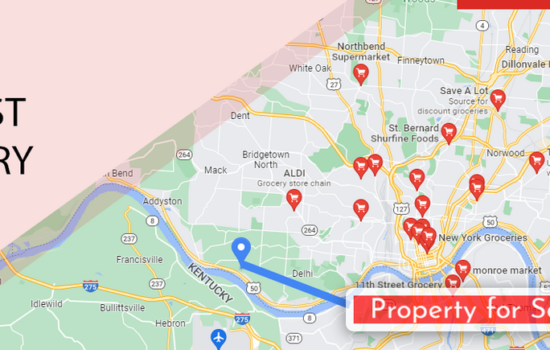 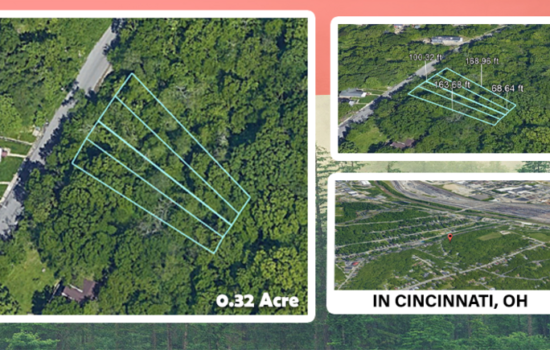 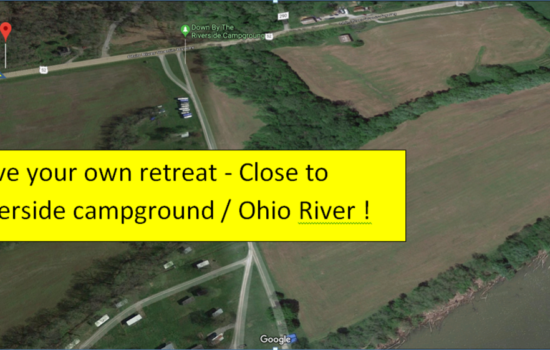 Enjoy life away from city, close to Ohio River and yet not far from Cincinnati OH! 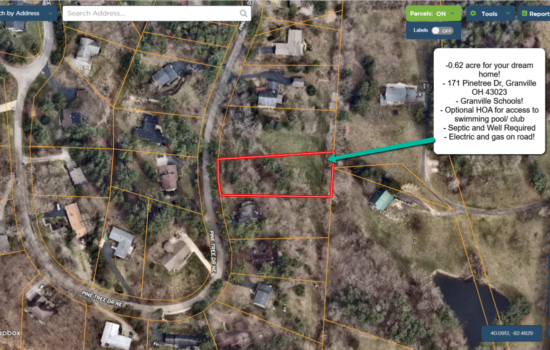 0.62ac lot in great schools of Granville OH! Raise your family close to the Capitol of Ohio – Columbus OH! 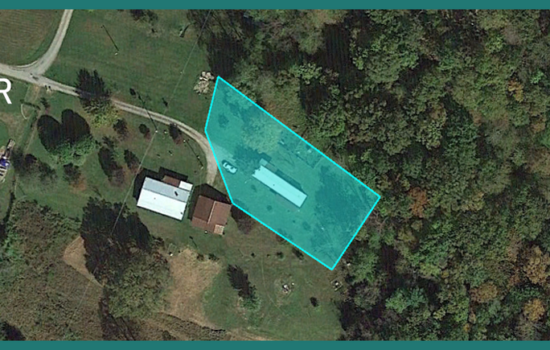 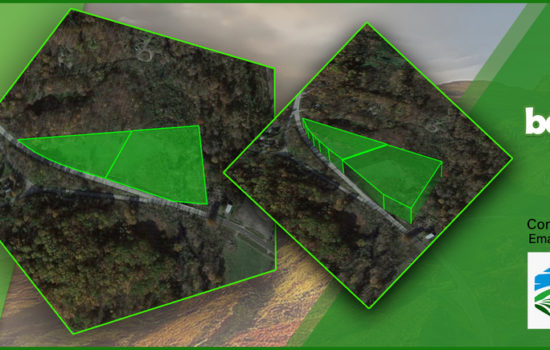 RARE!! This is your chance to own this amazing lot with multiple possibilities!! 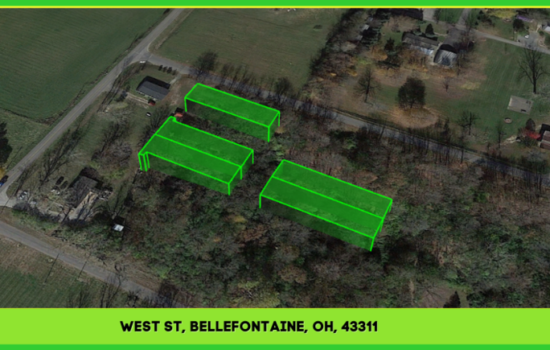 Potential to build 3 SFR and 2 duplexes in logan! 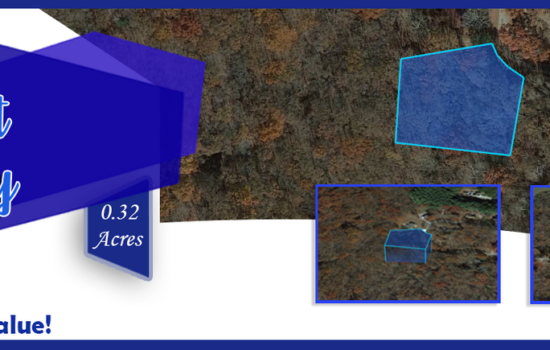 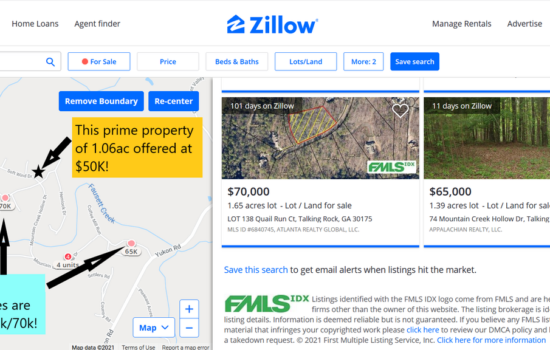 Quality Vacant Land For Sale in Atlanta, Gilmer GA-Build your dream home in this Gated Community – just around an hour from Atlanta GA!

Enjoy the nature and still stay close to Atlanta GA and Chattanooga TN! Build your dream home in this gated community with low HOA! 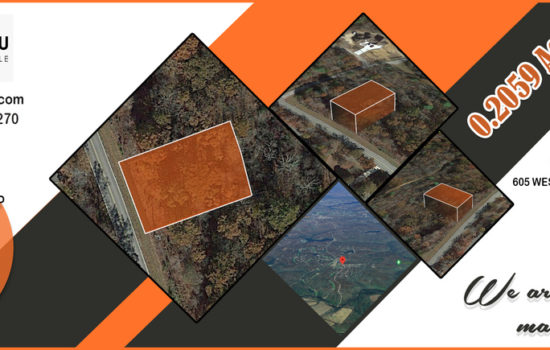 This has lots of fun activities within the community! 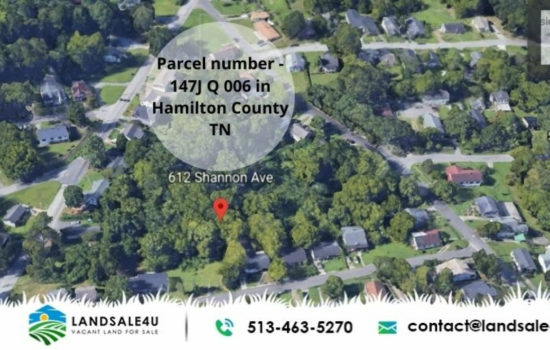 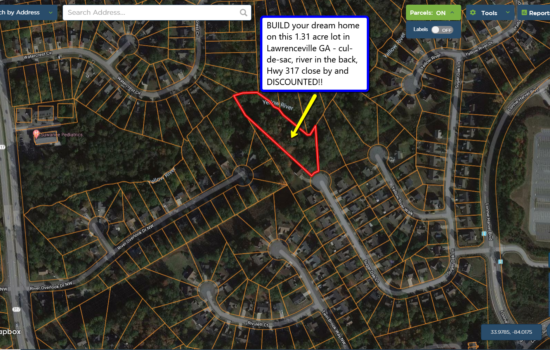 1.31acre lot in LAwrenceville GA with Yellow river flowing in the back! 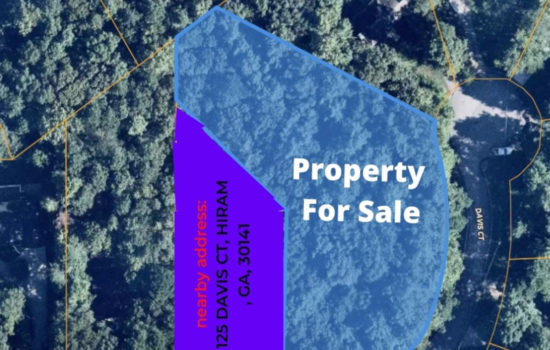 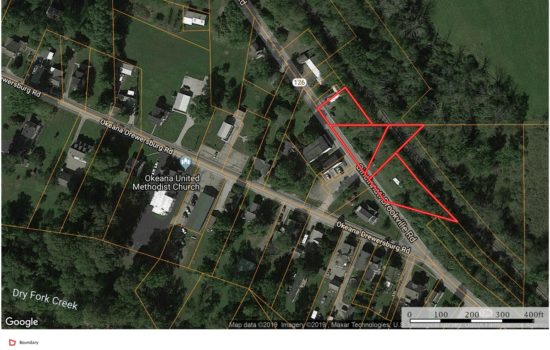 Quality Vacant Land For Sale in Okeana-Commercial lot of 1.3 acres in Okeana with lots of potentials! 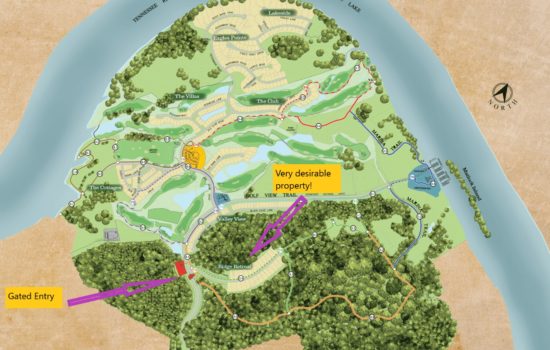 Quality Vacant Land For Sale in DOGWOOD TRAIL, Loudon TN- Build your dream home in a beautiful gated community with a golf course, marina, and more! 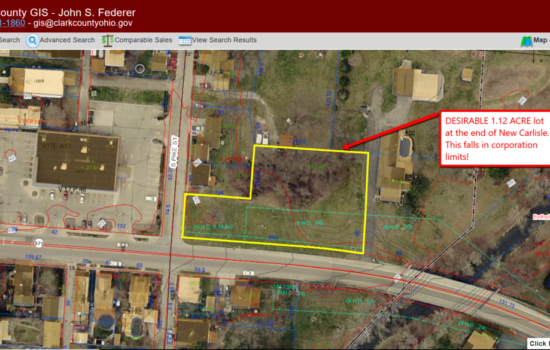 Quality Vacant Land For Sale, a 1.12-acre lot at the end of New Carlisle in Clark County OH! 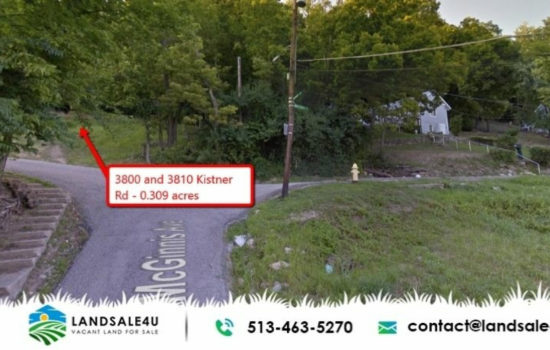 Quality Vacant Land For Sale – BUILD your dream home on this 0.309-acre lot close to Cincinnati Downtown in privacy!

Imagine your home with all woods behind on mountain and just 10 minutes to Cincinnati downtown! 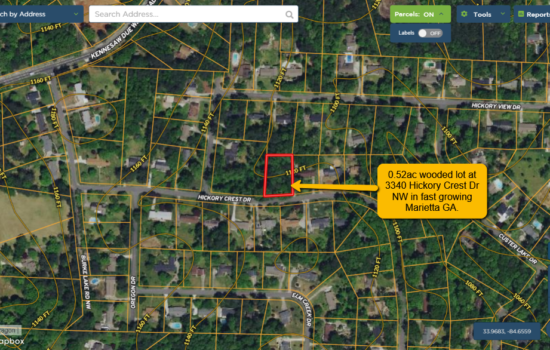 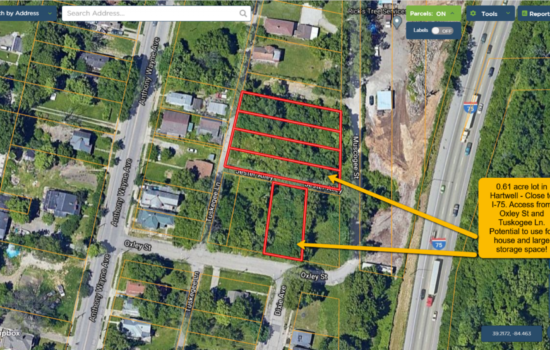 This is a rare 0.61acre lot in Hartwell OH. It has huge potential with new developments coming in the area. 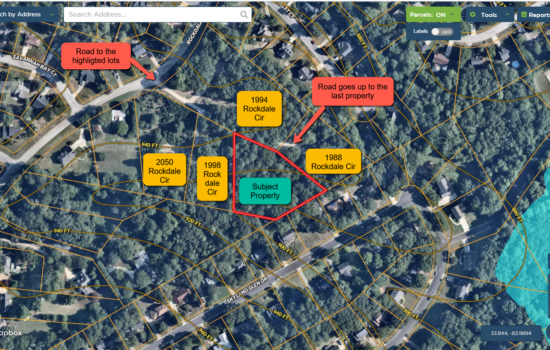 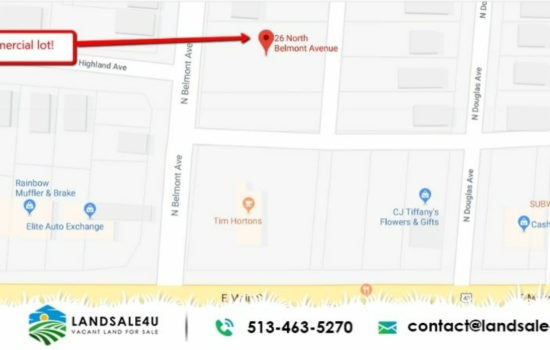